We have been leading the fight against chest, heart and stroke illnesses in Northern Ireland since 1946.

There they set up the first NI branch of the National Association for the Prevention of Tuberculosis.

Three quarters of a century later, the world looks very different. But that organisation is still thriving, albeit with a new name.

It is, of course, Northern Ireland Chest Heart and Stroke!

To mark our anniversary, we will be sharing 75 inspirational stories from people who make up the NICHS family – from people who have used our services or survived a condition, to selfless supporters who have went above and beyond in their commitment to NICHS, to some well-known faces from our staff who have been serving with us for decades. 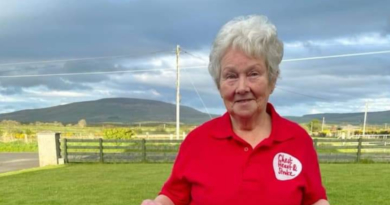 When Elizabeth’s husband Norman passed away from a sudden heart attack at just 49, she decided to become involved with fundraising for NICHS. 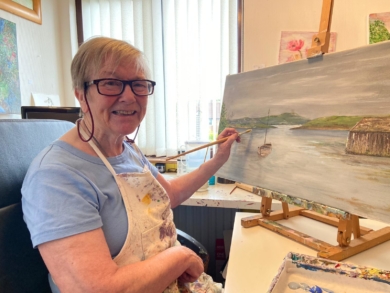 Only 54 when she had a stroke, Tina went from being an active, sociable person, to being paralysed down her right side and losing her speech. 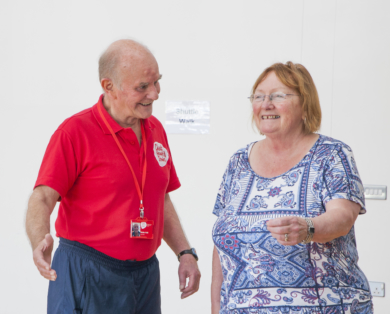 One volunteer who has made an incredible contribution to NICHS is Walter, 75 from Belfast, who has been volunteering since his own stroke in 2016. 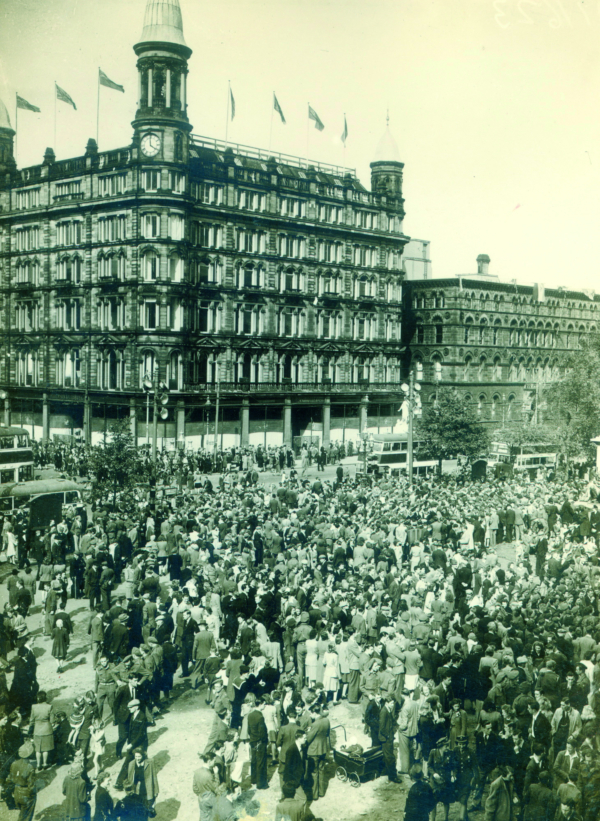 In June of ‘46, 16 visionary volunteers set up the first NI branch of the National Association for the Prevention of Tuberculosis, an organisation that still thrives today, albeit under a new name and with a more varied purpose – it is, of course, Northern Ireland Chest Heart & Stroke.

By 1946, the second world war had ended but the repercussions of six years at battle still rippled through the farthest corners of Northern Ireland. At the beginning of the war, rationing in NI was more relaxed than neighbouring England and conscription was voluntary, but the relative comfort did not last. Northern Ireland’s industrial contribution to the war effort, including aircraft, ships and linen, made it a target. The Belfast Blitz of 1941 devastated the city. Over 100,000 people were left homeless and deprivation, particularly in the cities, was rife. In the countryside, families supplemented rations with homegrown vegetables but, in the city centres, poor nutrition, inadequate cramped housing and poverty, exacerbated by returning servicemen, waged a third war – this time on health. 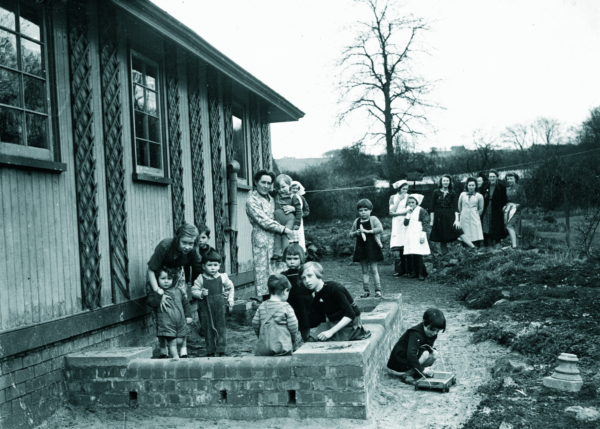 The new enemy, an airborne bacterial infection, Tuberculosis (TB), was actually anything but new, having existed in Ireland since the 1600s.

But, with the poverty of post-war, the infection rate was on the rise and Northern Ireland was suffering from the highest death toll from TB of anywhere in the UK.

Northern Ireland was in crisis. Recognising the devastating effects of this pandemic, the 16 volunteers called a meeting on Friday 14 June 1946, in a borrowed room on William Street South in Belfast. Their mission was to educate people about TB, disseminate information about the disease and care for those suffering.

Today, the core values instilled by these volunteers remain unchanged; those of compassion, courage, consideration and commitment. The charity won the war against TB and adapted and evolved, changing its focus to concentrate on all diseases of the chest and heart in 1959, and further expanding to include stroke in 1976. 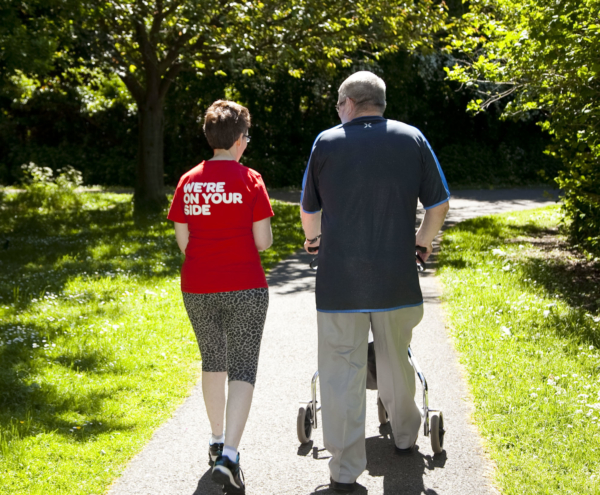 In 2020/21, we have continued to support the front line in the face of adversity and, during the recent COVID-19 pandemic, have committed to change, learn and grow. All our care rehabilitation programmes, support groups, and even our respiratory-support choir!, normally all delivered face-to-face, have been adapted to a virtual, socially distanced platform (Zoom).

Through lockdown we have continued to disseminate advice on healthy living and preventing disease: we have successfully hosted webinars on sleep, stress and diet, delivered health checks to the general public, and offered a wellbeing programme to local businesses and their staff, all online. Plus, ensuring no-one was left behind, we introduced Blood Pressure and Atrial Fibrillation testing units into homeless hostels, combined with online training for the hostel staff .

Always mindful that not all our clients are in a position to embrace new technologies and recognising that many of them have been shielding during the pandemic, we have kept in touch with posted monthly newsletters, a system of support telephone calls (32,100 call made to date) and through our newly established walking groups for Cardiac clients.

It has, no doubt, been a challenging 15 months but, as always, we have adapted to face your most immediate needs and to be exactly where you need us, when you need us, to support you and your family through your most diffcult time.

Today, as we celebrate 75 years of NICHS, we look back to the beginning and thank the original 16 volunteers: