Action on alcohol prices will save lives 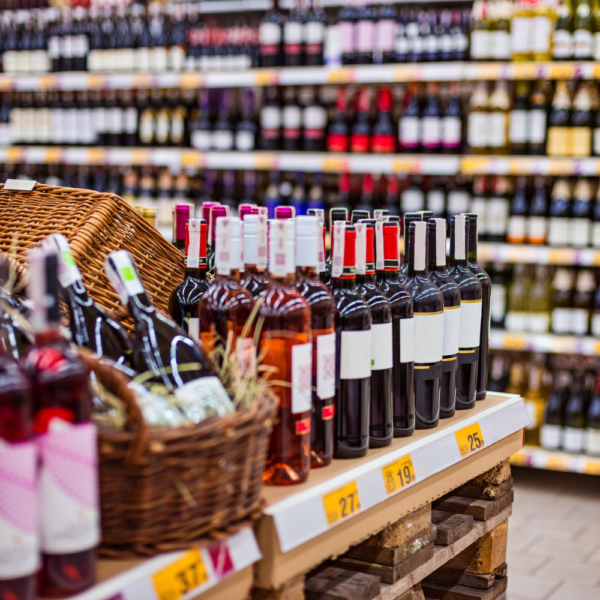 NICHS has welcomed the announcement of a consultation on Minimum Unit Pricing (MUP) for alcohol by the Health Minister, Robin Swann:

"We welcome this decision and congratulate Robin Swann for making it – we believe the introduction of MUP will save lives."

"We support the introduction of Minimum Unit Pricing as a targeted measure to address alcohol abuse by a small section of the population – it will have next to no impact on those who drink within sensible limits.”

“Opinion polling carried out for NICHS showed that nearly two thirds of people in Northern Ireland support the idea that the Assembly take measures to control the sale of very cheap alcohol.”

“Introducing a Minimum Unit Price of 50p is estimated to save 63 lives a year and result in almost 2,500 fewer hospital admissions – a substantial contribution to improving health in Northern Ireland.”

“Minimum pricing will only have a small impact on moderate drinkers, the most substantial effects are experienced by high risk drinkers.”

“High risk drinkers are people who consume on average 86.5 units of alcohol a week. This group of people represents less than 6% of the population however, amazingly they are responsible for 39% of consumption and 29% of all spending on alcohol.”

In addition to lives saved and less hospital admissions NICHS claimed that the policy would help cut the costs of crime by £20m a year and reduce workplace absence.

Mr Johnston was also keen to dispel any idea that the policy was a ‘tax raising venture’ by government.

“Actually, the amount of revenue going to the Exchequer would decrease slightly. The increase in revenue goes to the retailers not government.”

Mr Johnston reiterated his belief that the policy would have little impact on moderate drinkers.

“The studies suggest a Minimum price of 50p would result in moderate drinkers reducing consumption by 4.3 units a year and cost them an average £4.70 per year extra.”