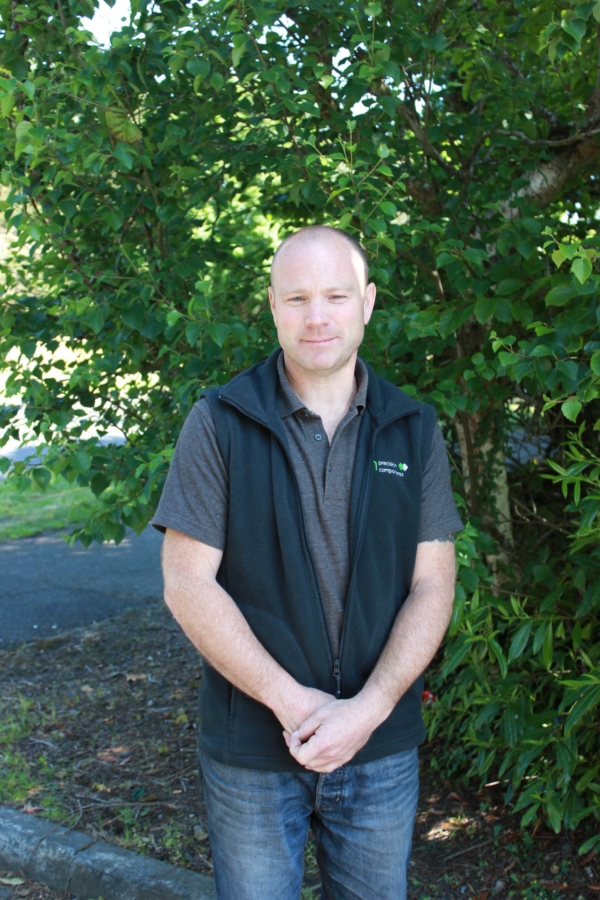 Please see below Heart Attack Survivor, Sean McLaughlin from Downpatrick, Shares 1st Anniversary Story in support of Charity Heart Research. He was in a boxing ring fighting when he took a heart attack at just 43, his heart stopped for 5 minutes and he almost left his three daughters and wife behind. Triple bypass, and 4 stents later, Sean awaits a further two stents and takes this opportunity, a year after his heart attack, to share a full account and the importance of research like NI Chest Heart & Stroke’s current work.

Northern Ireland Chest Heart & Stroke is backing local research which could mean that HEART PROBLEMS “COULD BE SPOTTED AT THE OPTICIAN’S”.

As the year anniversary of his heart attack approaches, Sean McLaughlin, 44 from Downpatrick, shares the fear he felt that he could have left his three daughters and wife alone and explains why research like this is so vital.

“As a fit, healthy man a heart attack was the last thing on my mind – I exercised regularly either going to the gym or out for a run. I was also involved in amateur boxing which I loved. In fact, that’s what I was doing when I had my heart attack last November. I was fighting in a charity match to raise funds for Coney Island youth soccer team and the place was buzzing with hundreds of people there.

I started to feel really unwell – not because of a boxing blow but because I was having a heart attack, not that I knew that. My legs went from under me and that was it. First–aiders rushed to help and an off duty cardiac rehabilitation nurse from the Downe Hospital realised what was happening and rushed to help. It was her quick action that I believe saved my life and I am really grateful to her.

Of course I don’t remember much after that but my heart actually stopped beating for over 5 minutes. The thought of dying and leaving my three daughters and wife behind is just unbearable. It’s that thought that has made me determined in my recovery.

Just because you are young and fit doesn’t mean you are not a candidate for heart disease, although it can reduce your risk. I was told a combination of family history of heart disease and the pressure of work were probably to blame.”

Six months after the heart attack and one triple bypass later, Sean again found himself feeling unwell. “I started to feel like something was not quite right. I had a tightness in my chest but I at first I just thought the pain was from my triple bypass healing. I’d been warned that it could take up to a year to fully heal.

But given what happened to me last November, I decided to go to my GP the next morning. In my mind I was just going to get my blood pressure taken, but maybe deep down I knew. I am glad I went! My GP immediately sent me to the local Hospital and within hours I was being transferred to the Royal Victoria Hospital where I had 4 stents put in. The doctors have told me that had I continued to ignore the pain, I would have had another heart attack. I’ve to have two further stents put in, most likely before Christmas, so the road to recovery has not been simple but I am now back to work and able to walk about 3 miles every day. I can’t wait to get back to boxing and weights but know I’ve had a lucky escape.

It’s so important we find new ways of identifying people at risk and I’m really excited about this piece of research from Northern Ireland Chest Heart & Stroke. The fact that we could soon be able to walk into an opticians, sit down and get a simple eye test to determine possible early risk of heart disease is incredible. It’s really important to me to think this might be available for my daughters as they grow up.”

This piece of research is being funded lead by husband and wife team Professors Tara and Johnny Moore at Ulster University and the Cathedral Eye Clinic in Belfast. The research aims to show that blood vessels in the eye are a “window” to the condition of blood vessels in other parts of the body.

Kerry Anderson, Director of Income Generation for NICHS, said: “This year we’re spending more than £300,000 on locally based research into chest, heart and stroke illnesses. Four out of five of the projects we’re supporting are heart related. Although we have made huge advances in the treatment and prevention of heart disease, there are still too many people dying without any warning that they have it. Through your donations and our heart research we can save more lives”.