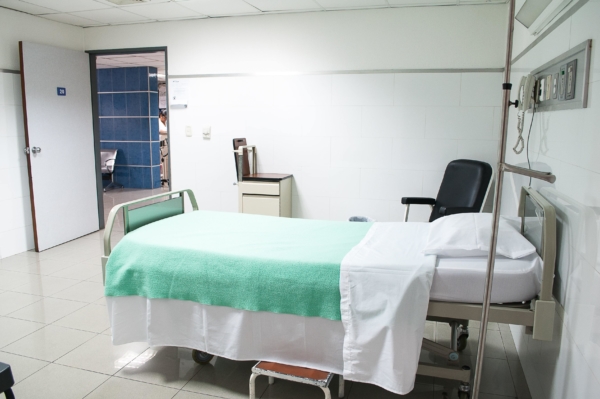 In addition, there are over 7,000 who have been waiting over 26 weeks for an echocardiogram.

Robin Swann, Minister for Health announced on 15 June 2021 “If the NI Executive commits to and delivers this level of investment to the HSC, my clear commitment is that, by March 2026, no-one should wait more than 52 weeks for a first outpatient appointment and inpatient/day case treatment; or, 26 weeks for a diagnostics appointment.”

Northern Ireland Chest Heart & Stroke Public Affairs and Policy Manager Neil Johnston says “Minister Swann has come forward with a plan that says will remove these long diagnostic waits by March 2026. We welcomed that plan when he announced it in June.”

We have regularly drawn attention to the dreadful outpatient and inpatient waiting lists – and the number of people waiting over 52 weeks.

The numbers waiting over a year for their first outpatient appointment with a cardiology consultant have gone from 147 in June 2016 to over 3,000 today.

The numbers waiting over a year for their first inpatient cardiology appointment has gone from 6 to over 600 – this is completely unacceptable.

Again, we welcomed Minister Swann’s £700m plan to deal with this over the next 5 years.

We are horrified that the lists are currently so bad, we fear that they may get worse before they get better and we regret that it going to take until 2026 to tackle these long waits but we welcomed his plan nevertheless.

We are unclear, however, if the political will exists to make this plan a reality. We need to know whether all are political parties are prepared to commit to making this happen.

It is imperative that all the main political parties publicly ‘sign up’ to the investment required to make this plan happen.”