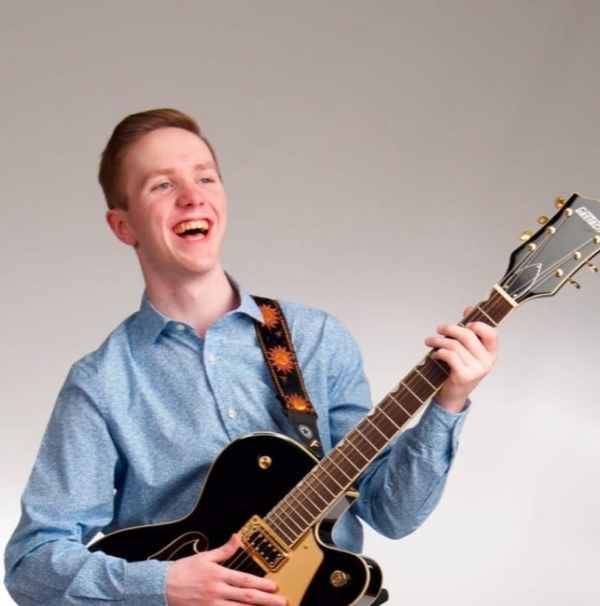 “Your Health is your Wealth – never has a song rang so true.”

Andrew McMurdie, 20-years-old from Newry, is a talented singer-songwriter and student. On 17 January, he was struck down by COVID-19 and completely lost his power of speech but, incredibly, not his singing voice.

Andrew has always struggled with his health, having suffered with meningitis, a recently diagnosed heart condition and ME (Chronic Fatigue Syndrome), but things really took a turn for the worse when he was diagnosed with COVID-19.

Andrew’s mum Jacqueline says, ‘It was during his recovery from COVID that he completely lost his power of speech. Initially he didn’t react badly to the disease, it wasn’t until day 8 when he started to feel heavy and fatigued. On day 11, his speech began to slur and by day 12, he had no speech at all. He couldn’t whistle, he couldn’t laugh, he couldn’t sing, he had no ability to communicate.’ 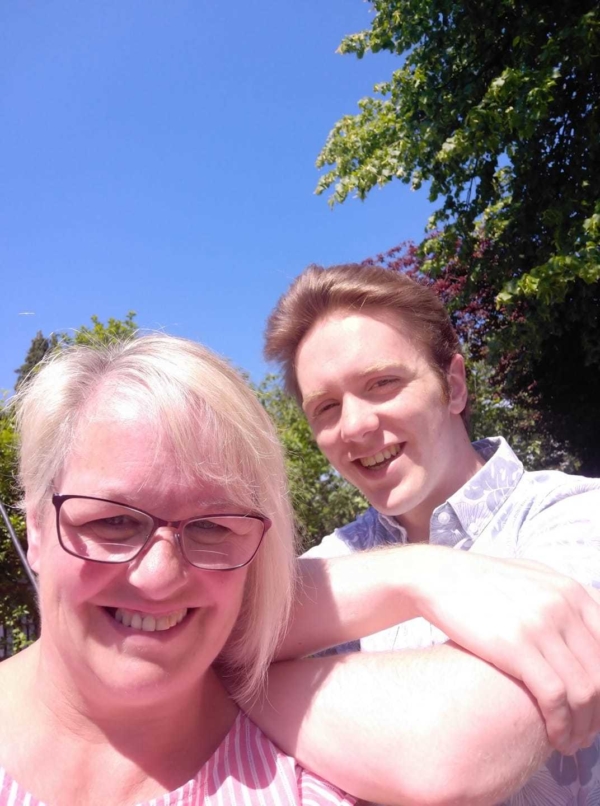 Andrew was released from hospital and quickly discovered that, while he couldn’t speak, he very much could sing. Singing, already a firm passion of Andrew’s, became his voice in the world.

‘I remember he sang us a Country song when he was about 17 and it was the first time we had ever heard him sing - we didn’t even know that he could! And from then on, he just hasn’t stopped…’

Jacqueline describes the moment he watched the videos; ‘He couldn’t talk and tell me how he felt so he just wrote on his whiteboard - “Ma, I cried my eyes out.”’

Andrew was then approached by Country Harmony’s Gerard Dornan to cover his classic anthem ‘Your Health is your Wealth’ and release it as a single to raise money for charity – naturally, Andrew jumped at the chance.

Andrew’s chosen charity is Northern Ireland Chest Heart and Stroke. Post-COVID, he has been diagnosed with Functional Neurological Disorder which, in him, presents similarly to a stroke. This, combined with his pre-existing heart condition, secured his choice. 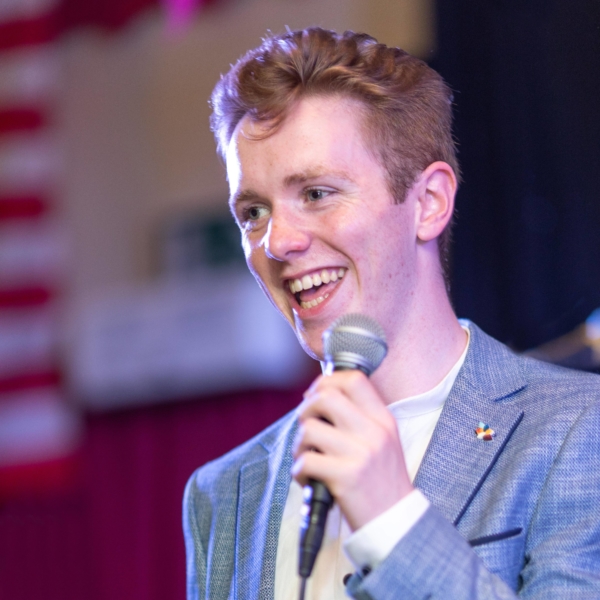 Jackie Trainor, Head of Income Generation at NICHS, says ‘We are absolutely thrilled to support Andrew’s fundraiser. He is a phenomenally talented young man with a kind and giving nature. Fundraising efforts like this one are the lifeblood of our charity and money raised will ensure that we can continue to support our clients who suffer with chest, heart and stroke illness – Bravo Andrew!’

Today, Jacqueline is delighted to report that Andrew’s speech seems to be improving;

‘A week ago, last Saturday, I asked him what he wanted to eat. He looked at me and stuttered ‘I’ll have the same as you’ – I was flabbergasted, overjoyed!’

‘The progress is still up and down, and his speech is distorted at times. But, he can now communicate which is fantastic.’

‘The thing is with Andrew that he’s such an optimistic young fella’, things can only get better. He’s an inspiration – through all this, he has never stopped smiling.’

Andrew’s single, ‘Your Health is your Wealth’, costs £5 and is available to purchase now at Ace Coaches, Dungannon or online via Andrew’s Facebook page: www.facebook.com/andrewmcmurdiemusic.


Alternatively, donations of any amount can made through the Dungannon Friends of NICHS’ Just Giving page: www.justgiving.com/fundraising/sean-patterson6

All funds raised by the single will go towards supporting and caring for people with chest, heart and stroke conditions all over Northern Ireland.